The mezzo-soprano Laila Salome Fischer made her debut in 2021 under the baton of Jordi Savall at the Beethovenfest Bonn and the Festival Berlioz in France in Beethoven's 9th Symphony. Further concerts followed at the Philharmonie de Paris and the Teatro del Liceu Barcelona. From December onwards, she can also be heard under Jordi Savall's baton in Mozart's Requiem with concerts at the Alte Oper Frankfurt, in Lyon, Paris and Barcelona, among others.

In April 2022 she will perform at the Bavarian Radio's Long Night of Early Music together with L'arte del mondo and the Pera Ensemble, and in June 2022 she can be heard again at the Halle Handel Festival in "Timur & Bayezid", an operatic pastiche by Mehmet Yesilcay with the Pera Ensemble, which already premiered in an abridged version at the digital Handel Day in 2020. 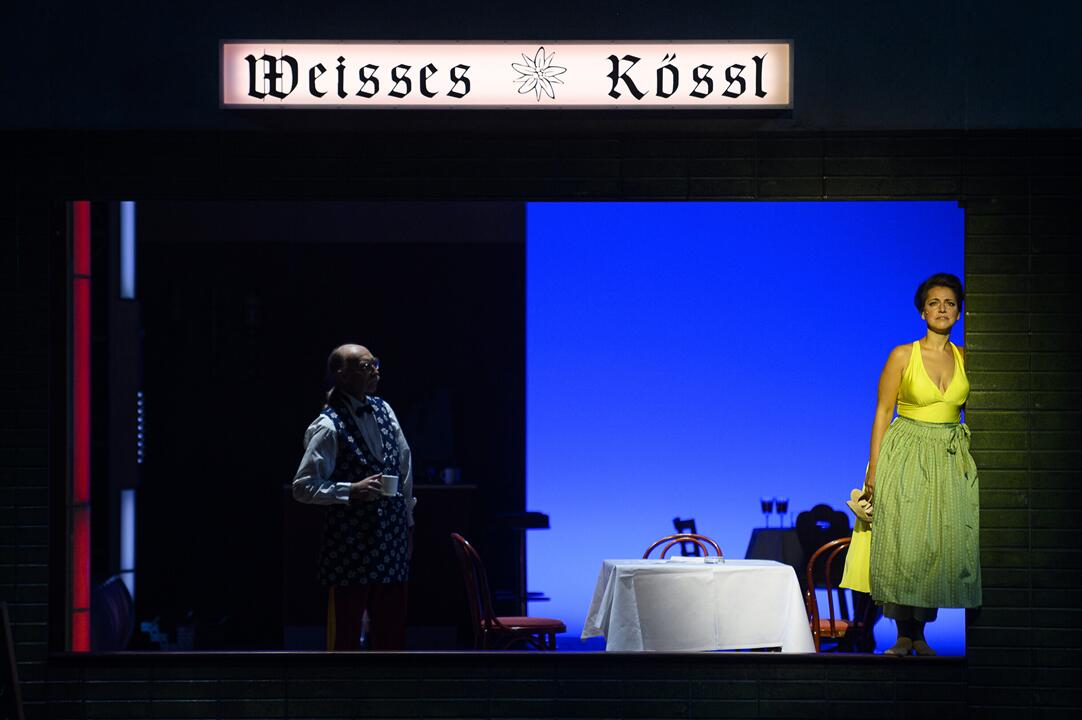 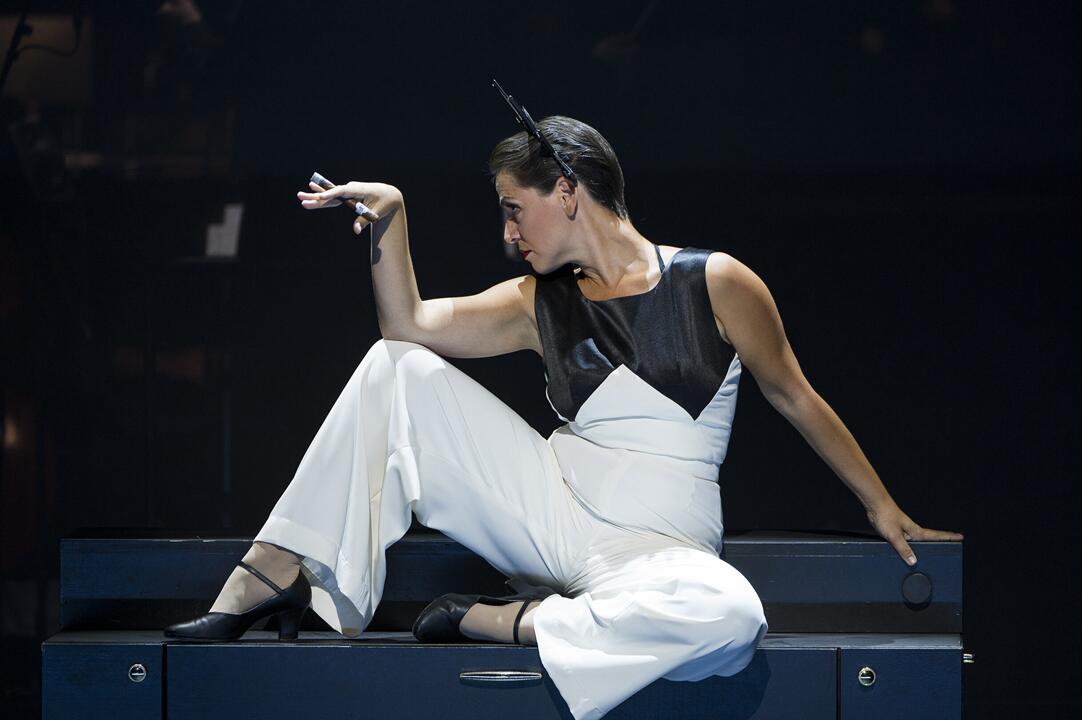 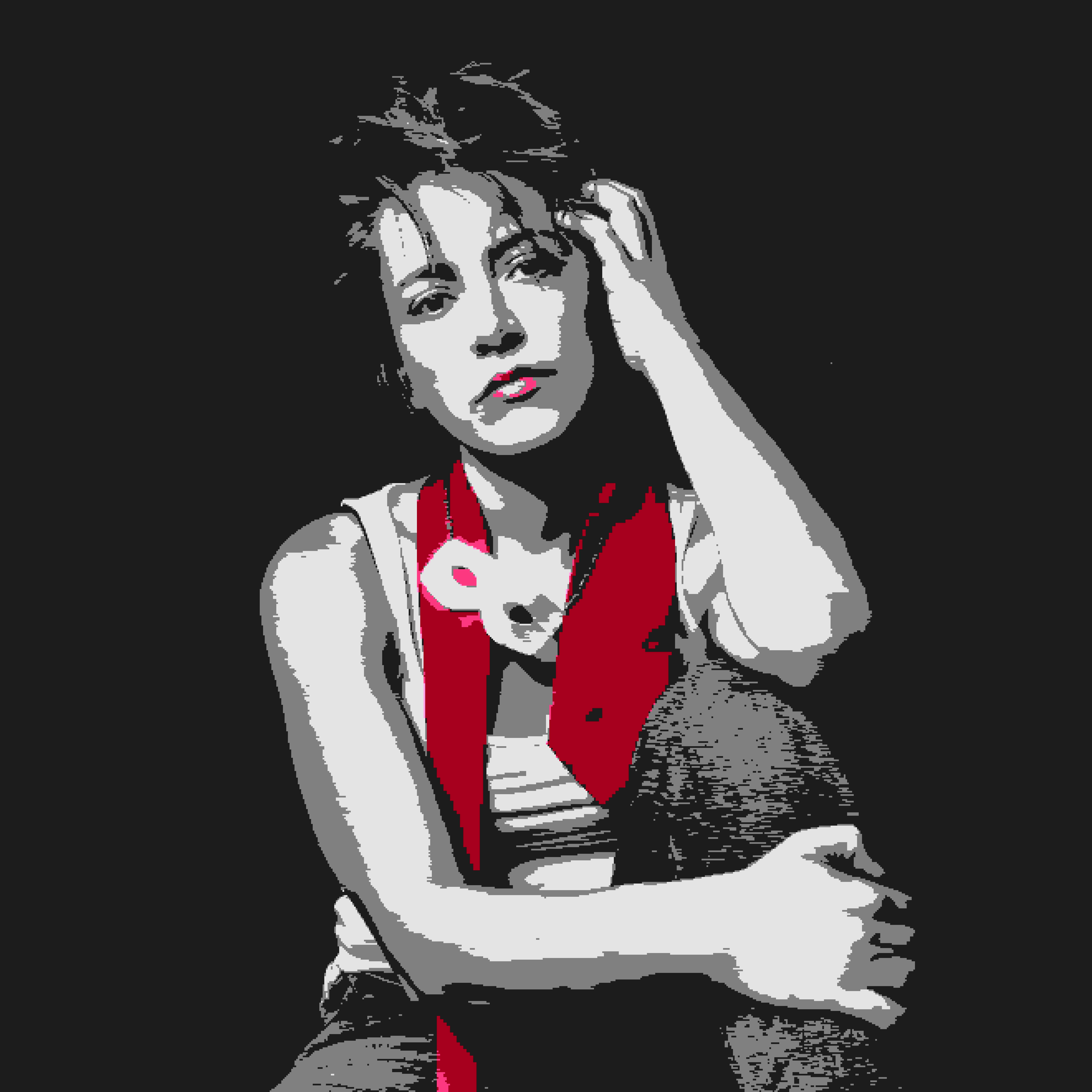 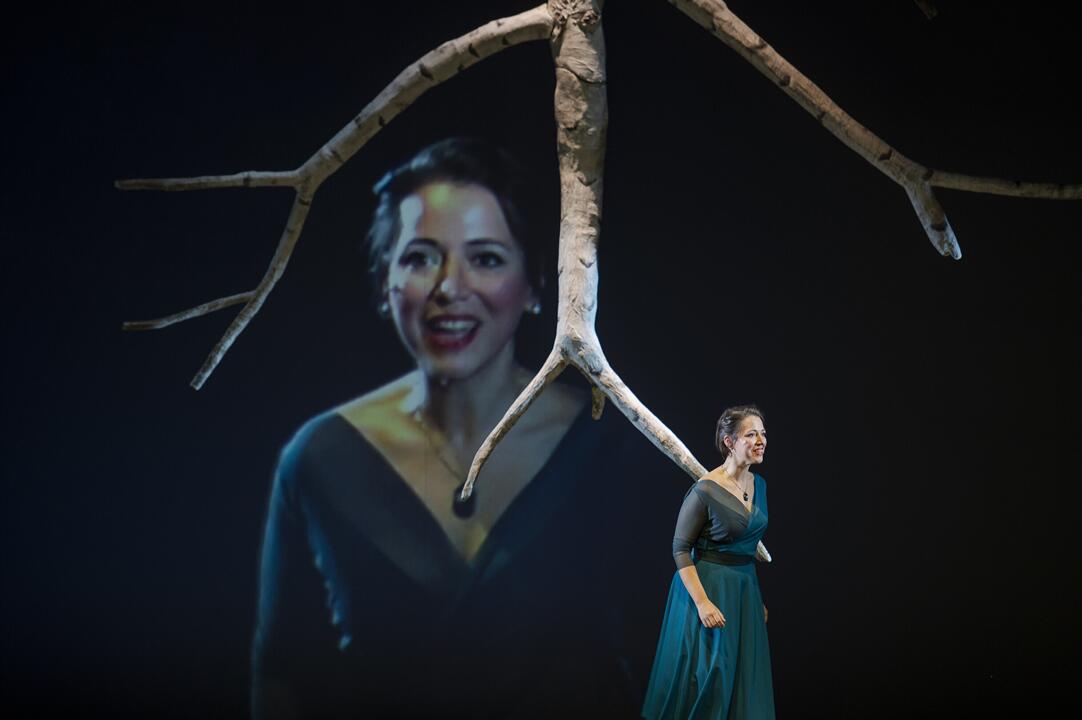 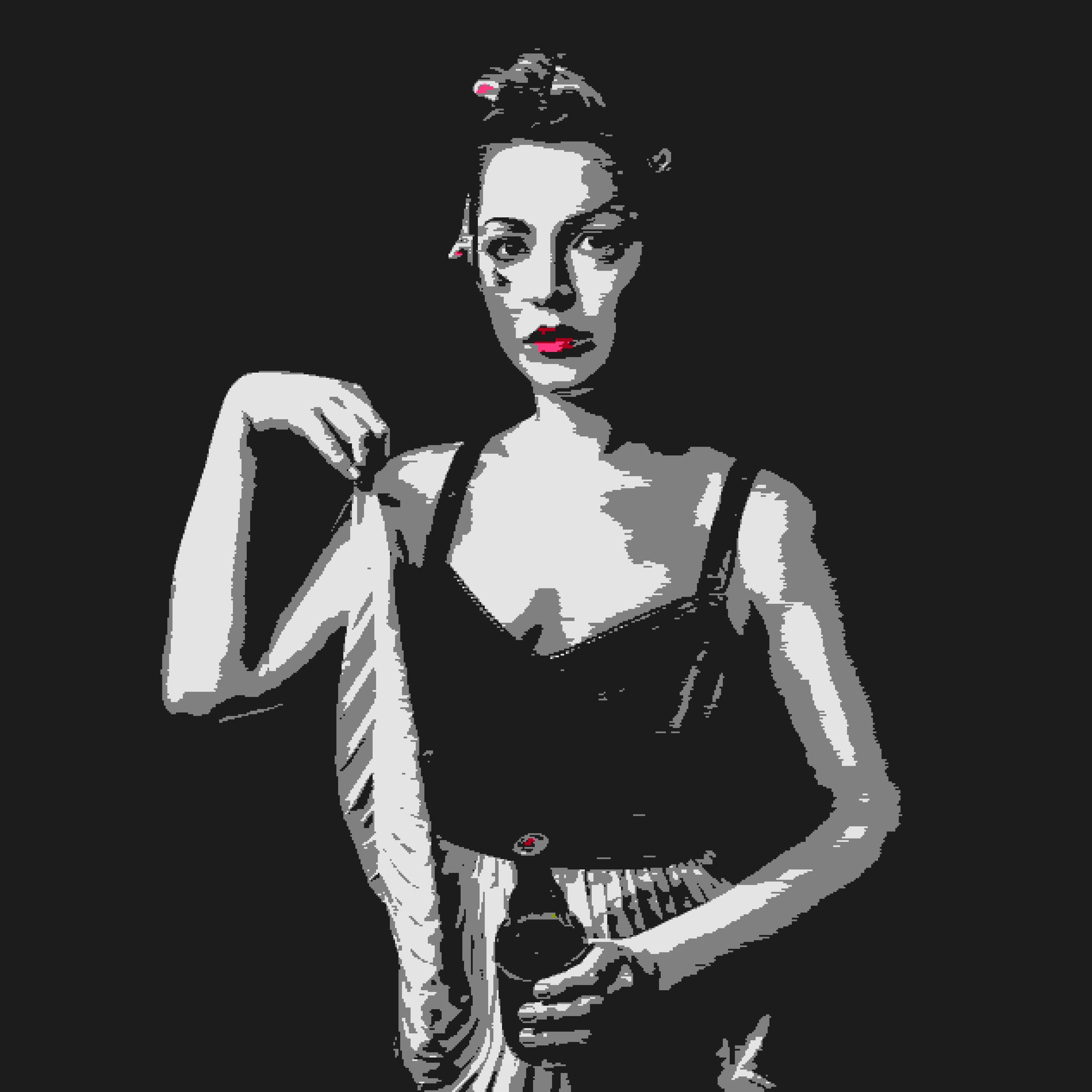 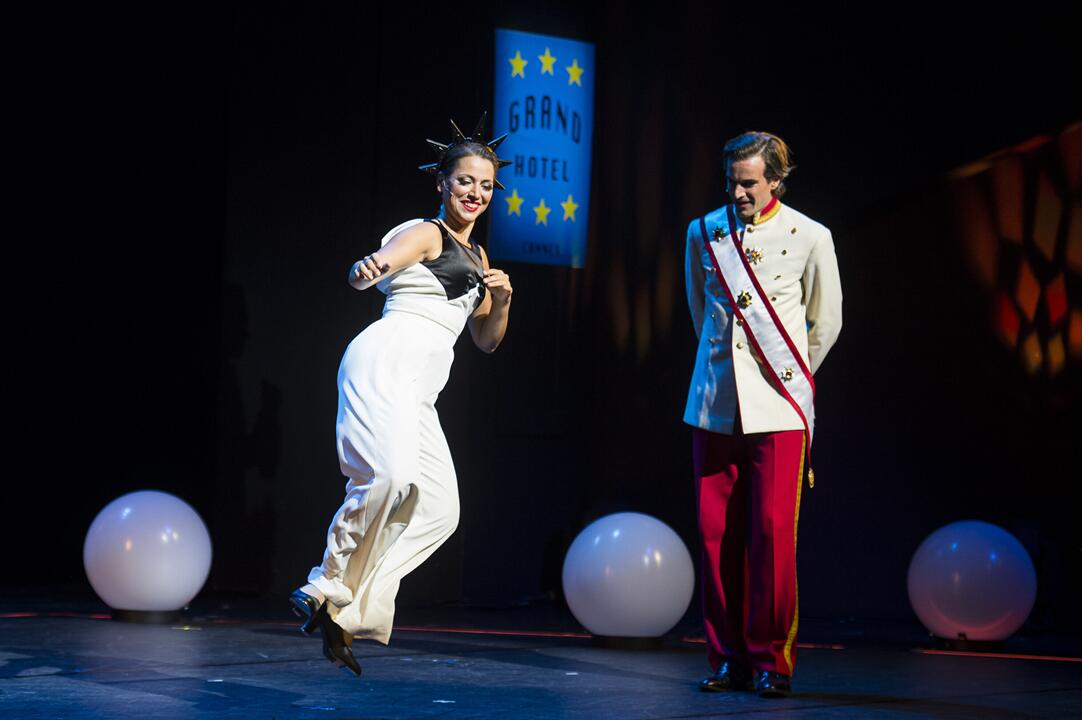 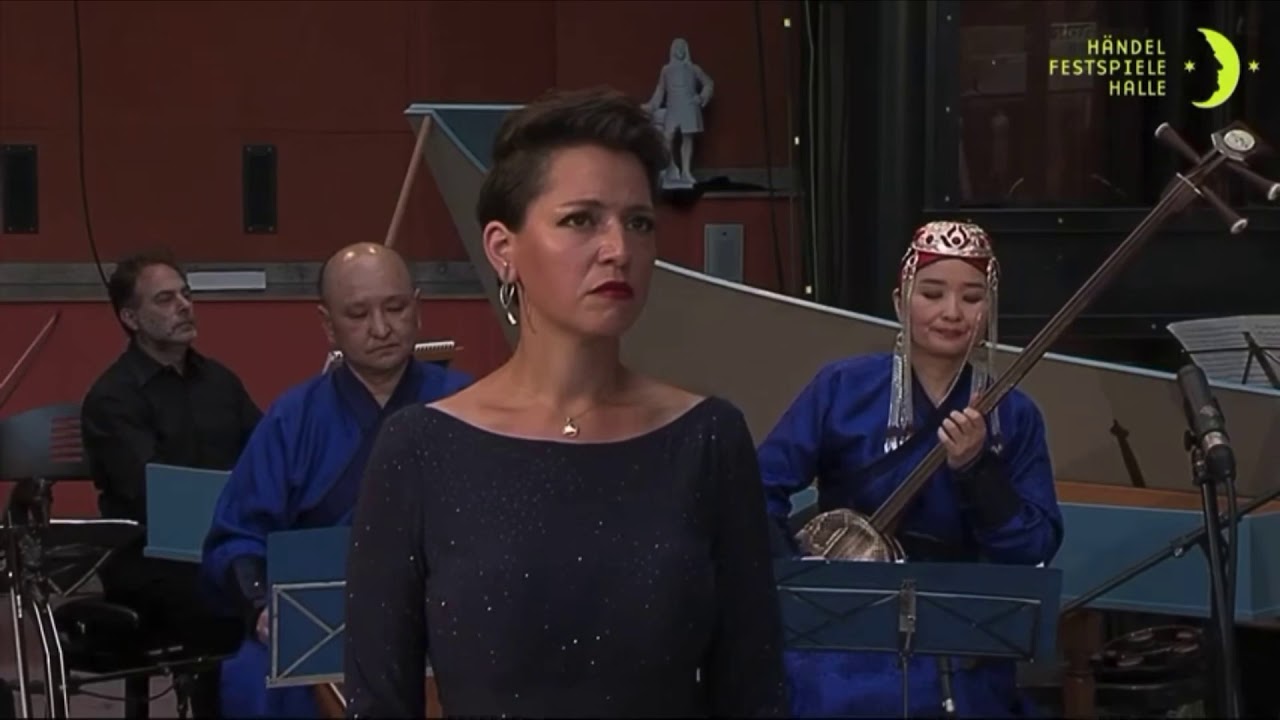 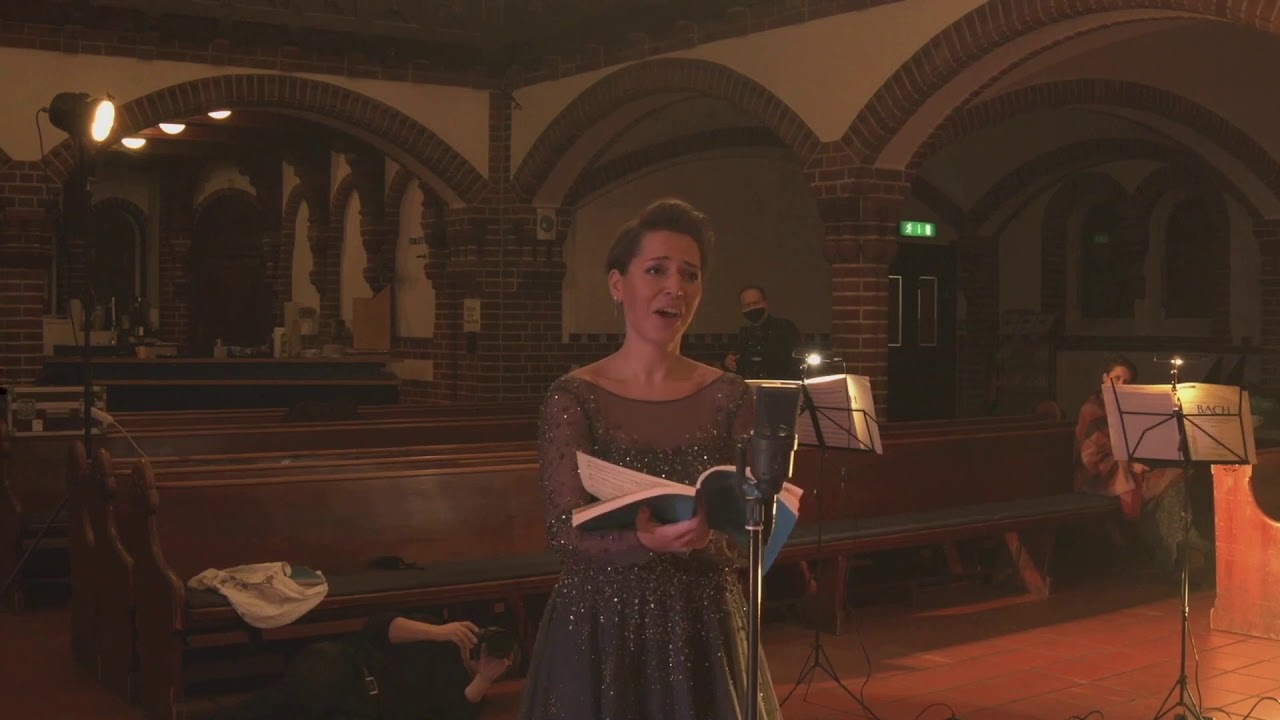 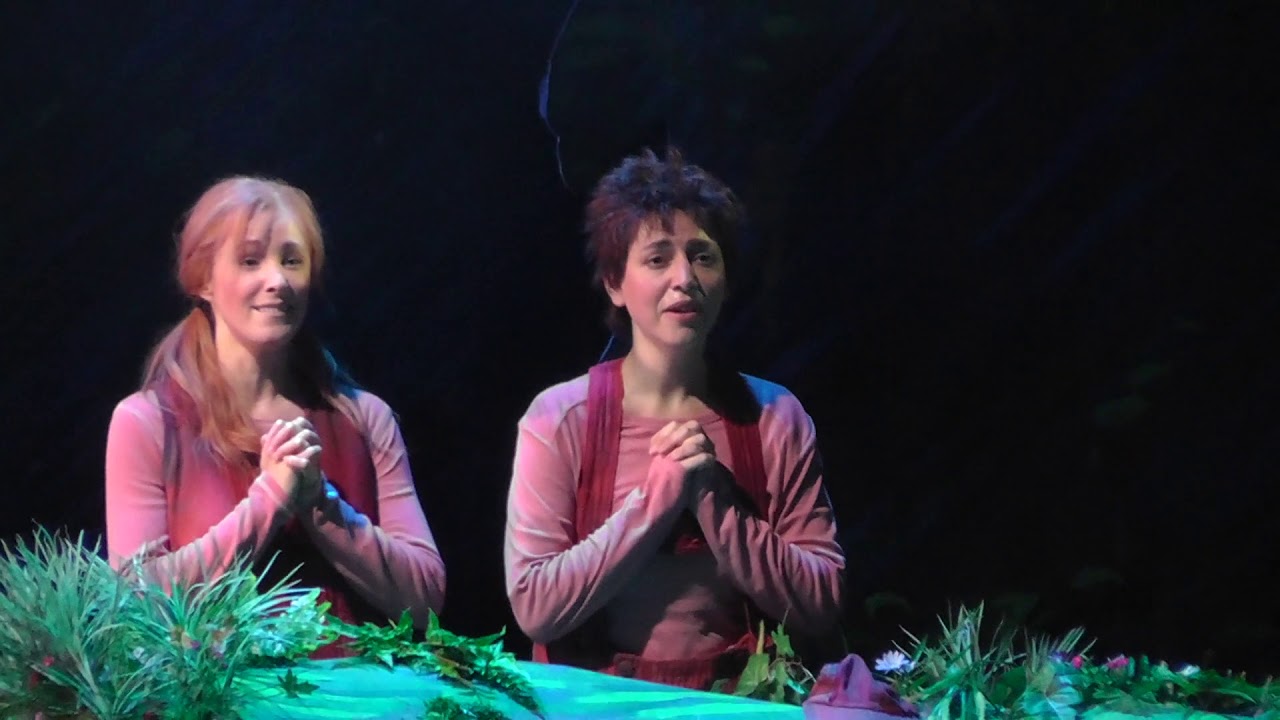